Around a same passion for marine widlife

Moorea Ocean Adventures is a small company dedicated to private tours for small groups. Our team is managed by Matthieu Petit – Marine Biologist and Trevor Orth – Waterman and Naturalist. Matthieu and Trevor have different backgrounds and experience but share the same tour philosophy: to keep our guests safe and to provide you with the most personalized and exciting experience while minimizing our impact on the marine wildlife and their environment. We are all warm and fun-loving people, so join the most passionate and dedicated staff of professional naturalist guides in Moorea! 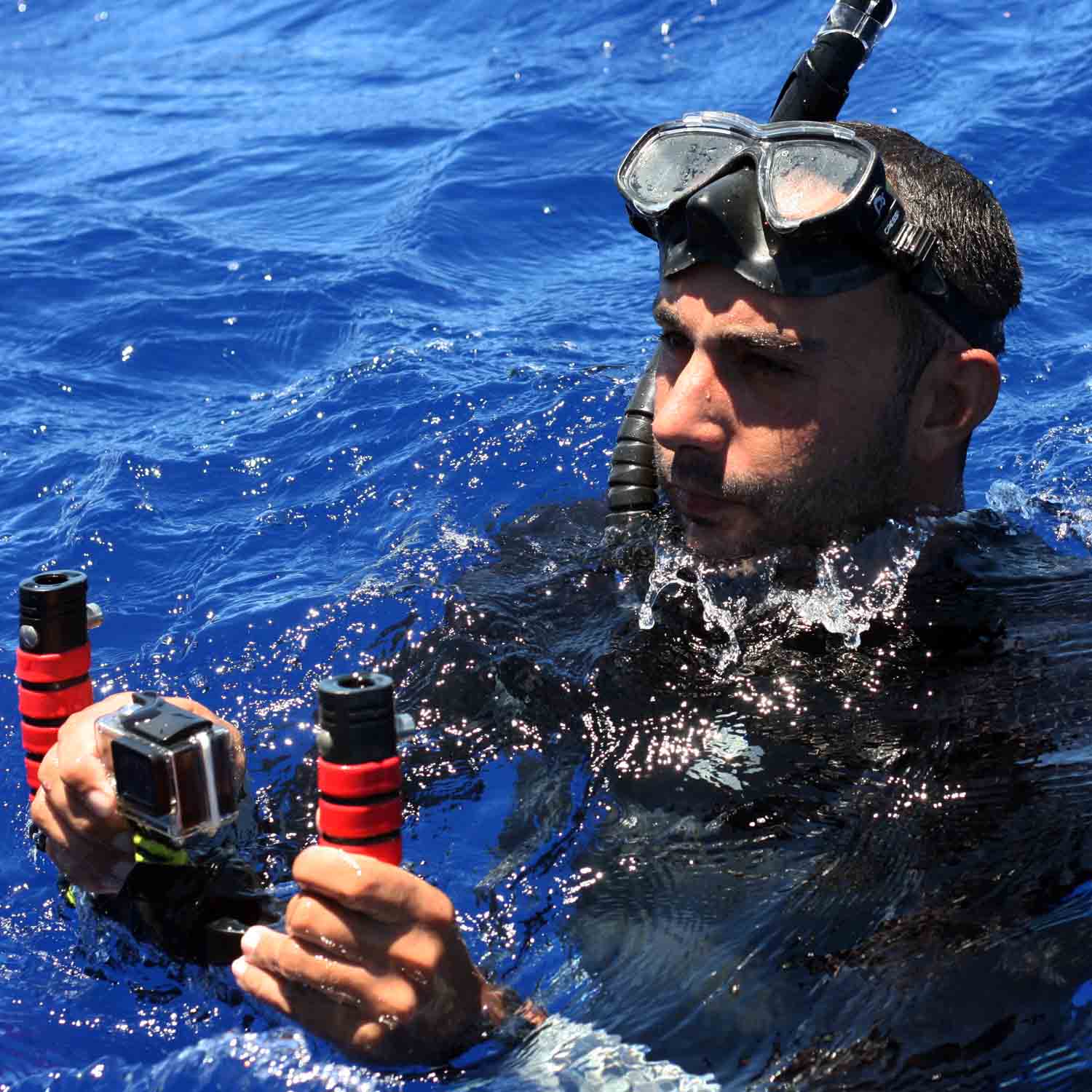 Matthieu has been passionated by marine widlife its entire life. Working in French Polynesia as graduated marine biologist since 14 years, he has a deep knowledge of marine species and ecosystems of French Polynesia. He worked in partnerships with local NGOs, research centers, universities as well as filmakers and National Geographic reporters.

Matthieu is the co-founder of Moorea Ocean Adventures. He graduated from the University of Toulouse and La Rochelle in France as a Marine Biologist. During 9 years, he managed research and conservation programs on coral reefs, sea turtles and marine mammals in French Polynesia. 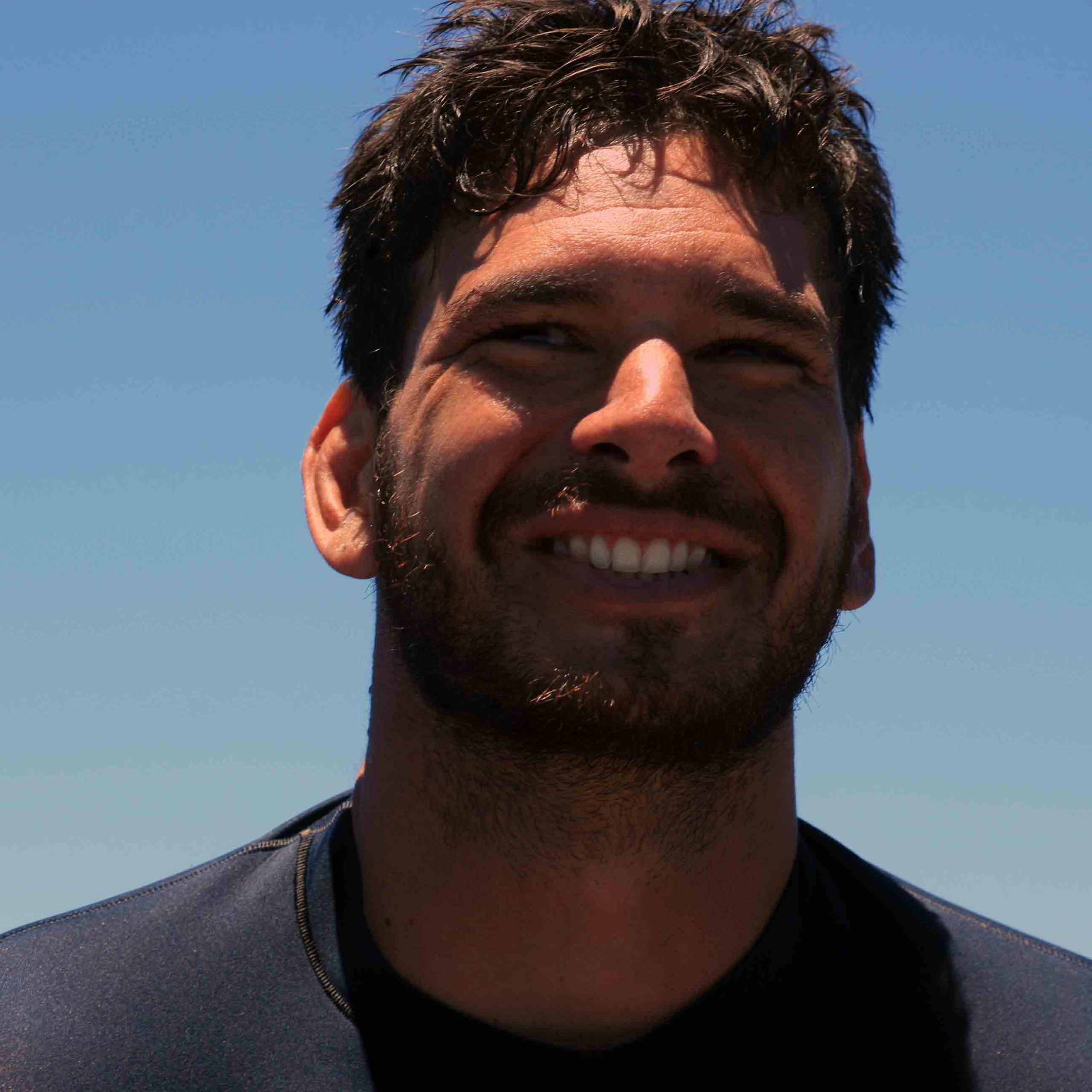 Trevor is an accomplished freediver, spear fisherman, boat captain and tour guide. Trevor is also the co-founder of Moorea Ocean Adventures.  Born in California, Trevor is half American and half Tahitian. After 5 years in University in France, Trevor returned to his home in Moorea to pursue his passion of sharing marine wildlife encounters via his photography and videography.

With hundreds of days spent on the water driving boats or swimming with big animals in the open ocean, he’s the perfect guide for your snorkeling expedition.

Trevor is knowledgeable and passionate about the Polynesian culture. For the last 5 years he has been a Naturalist Guide here on Moorea. His freediving, photography and videography skills have allowed him to capture many amazing moments both above and below the water for his guests. His experience with marine megafauna will impress you while ensuring your safety and the best possible marine wildlife encounters for Moorea Ocean Adventures guests. 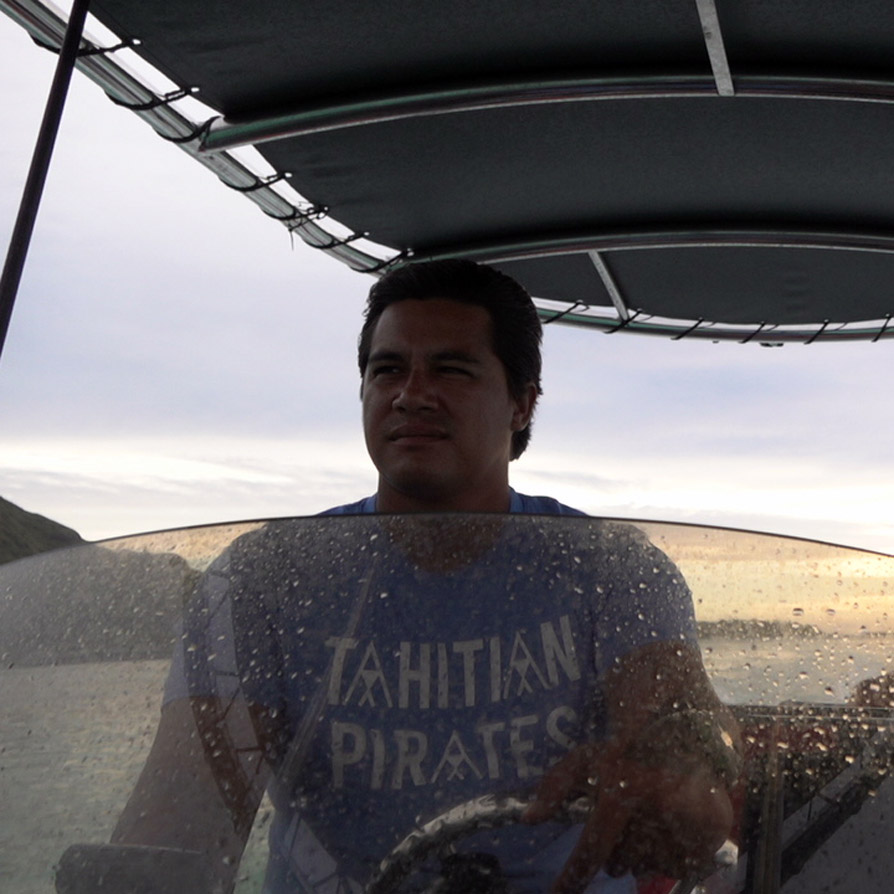 Troy is the main boat captain of Moorea Ocean Adventures. Born in Moorea, he’s a very experimented fisherman and ocean lover with a deep knowledge of marine widlife. On every tour, he shows us awesome spotting skills finding animals from very far and he’s always in contact with the local fishermen in case there is any sighting of rare marine species in the area. He has a very respectful approach of all these animals and has many stories to tell about wildlife encounters. 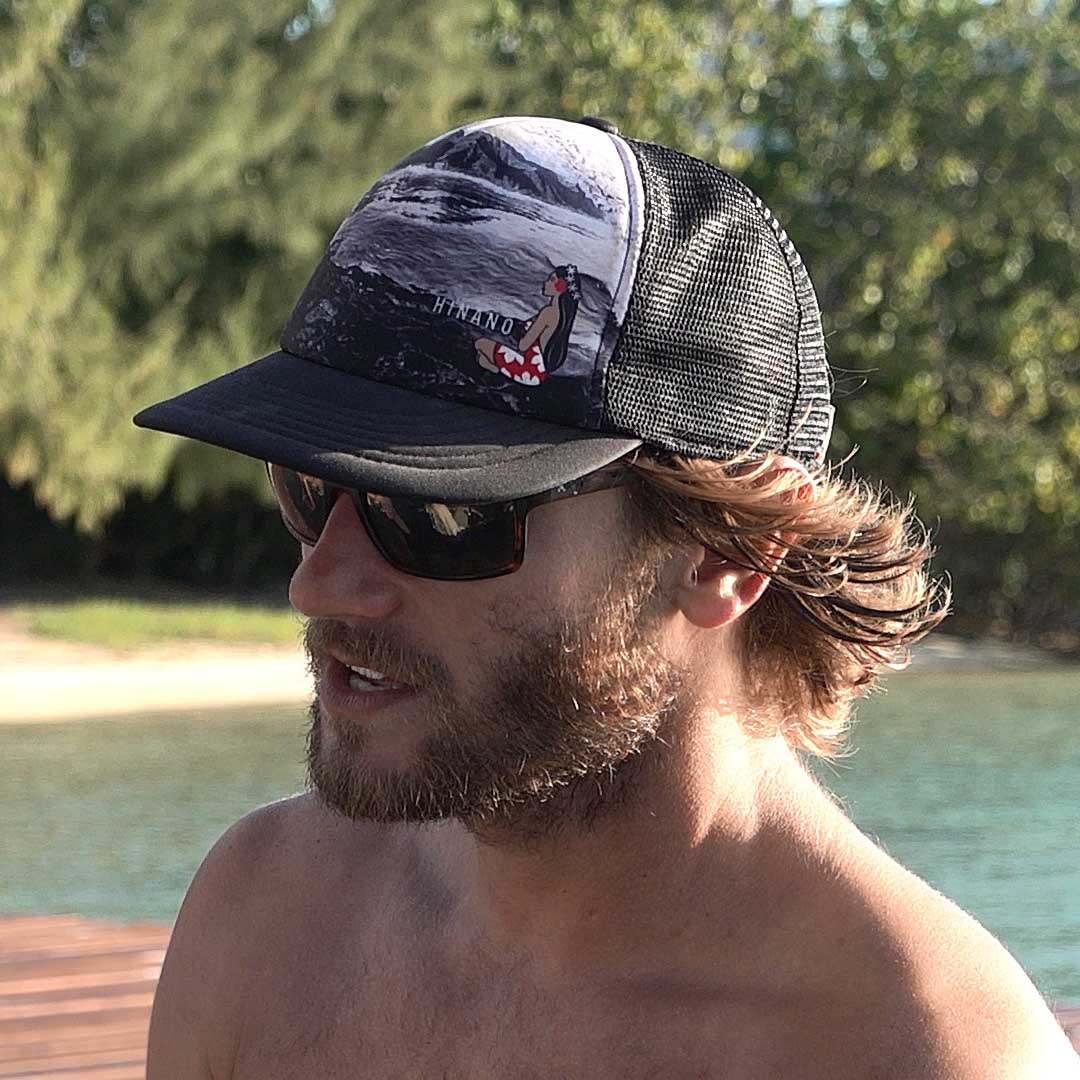 Vincent holds a degree in marine biology and is an experimented guide specialized on open water snorkeling and encounters with pelagic sharks and marine mammals. He left everything in France to leave his passion for the ocean in Australia first where he worked with sea turtles and bottlenose dolphins and in French Polynesia then. He works as guide and captain for Moorea Ocean Adventures and Snorkeling Expeditions. 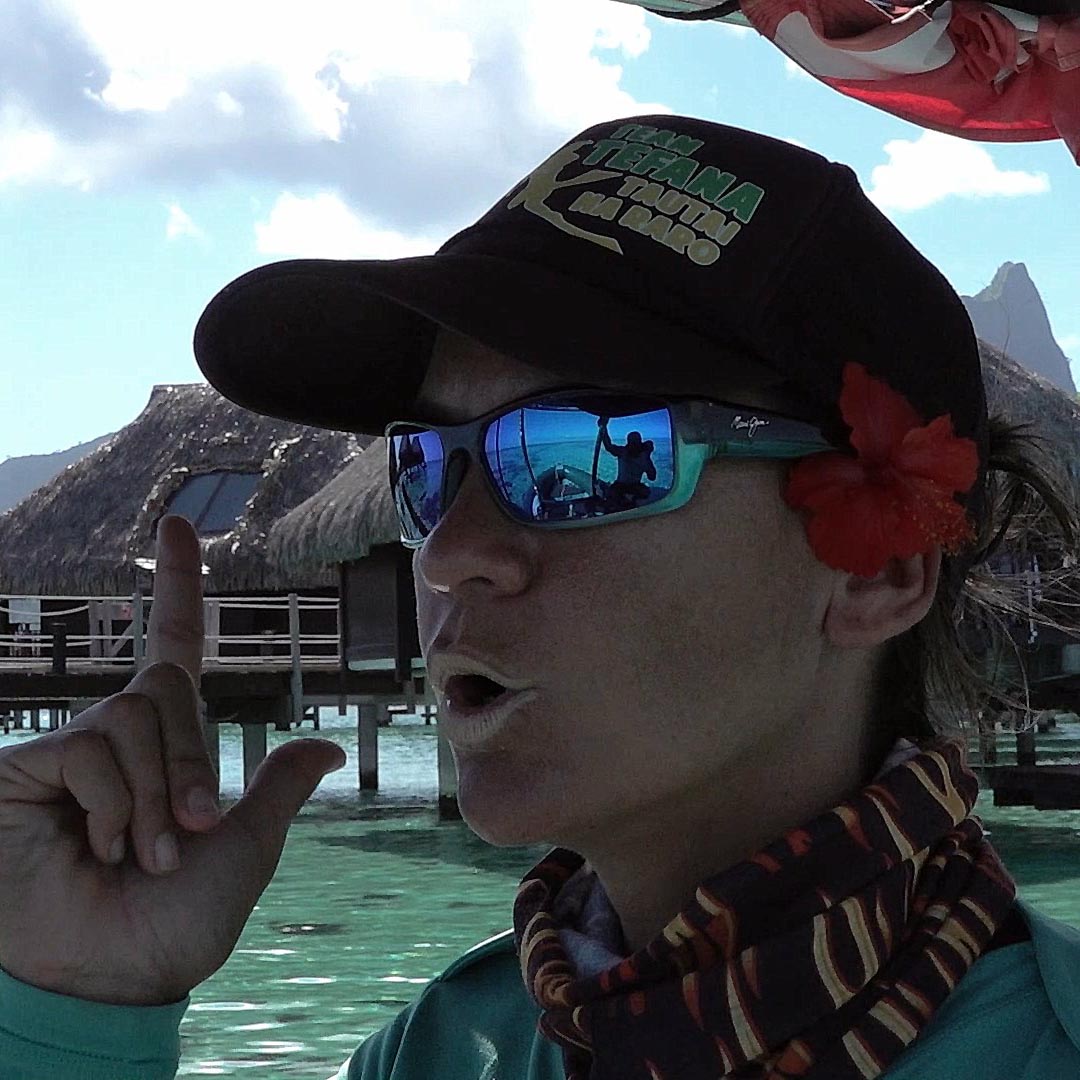 Onyx is born and raised in Moorea. As a local marine biologist, she helped the French Polynesia government and the Moorea municipality during many years by establishing and managing marine protected areas for a sustainable use of reef resources. She’s also an accomplished freediver and an Oceania spearfishing champion.  She has a deep knowledge of our marine ecosystem and always takes any opportunity to go by the ocean ! 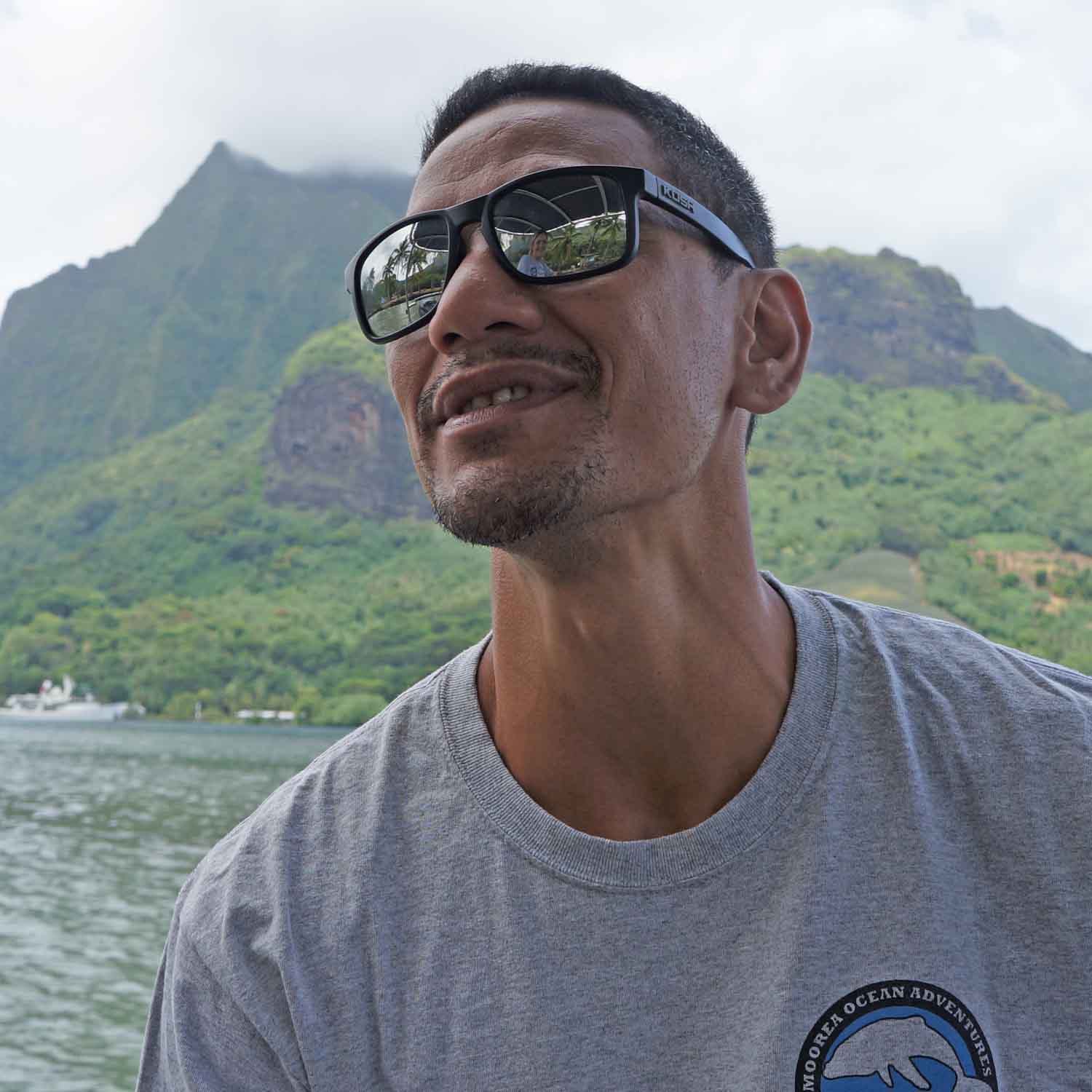 Alama is born and raised in Tahiti. After studying in France, he became a web designer for the GIE TAHITI TOURISME in charge of promoting the tourism in French Polynesia worlwide. Extremely interested in image and communication, Alama then took a position as photographer-computer scientist during twelve years for a tourist company working with animals. He’s now in charge of editing the guests’ videos for Moorea Ocean Adventures and he’s often very jalous of the underwater encounters we have when he looks at the day footages in his office !